What are the git areas? 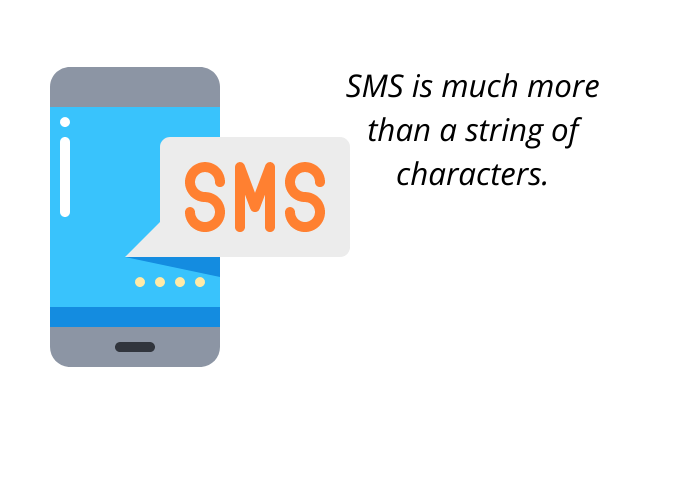 What is SMS and how it works in telecom?

Git is a well-known and widely-used distributed version control system. It keeps track of changes and performs numerous other functions. Adding, deleting, or modifying files is a procedure that must be followed step by step.

Each step is defined in git as an area. In this tutorial, we’ll discuss the various git areas and their associated meanings.

What are the working areas in git?

There are three broad classifications. Using git commands changes moves from one area to another. The ultimate goal is to have all modifications in the repository. We will list all areas and the commands used to propagate changes between them. There are three areas git have.

This is the location where files are modified, added, or deleted. The working area is the directory on the computer in which you have cloned the repository. Git does not maintain a history of all code changes in the working area. If you delete files by mistake, the changes are irreversible.

How can you determine what is in the working area? There is a git status command that indicates what has been modified since you cloned it along with new files.

This is the location of the next commit’s changes. The command to add a file to the staging area is git add. You can either stage all modified files or just specific ones. Because the staging area is cleared following a commit, it is a temporary stage.

This is the primary code line, which contains all permanent modifications. Changes made after a commit are visible in the local repository. It maintains a complete history of commits and other actions. To commit all changes to the remote repository, use the git push command.