What is Hybrid Topology in computer networks?

The network topology is a logical and physical arrangement of the connected computers or devices.  There are five basic types of network topologies we have described. 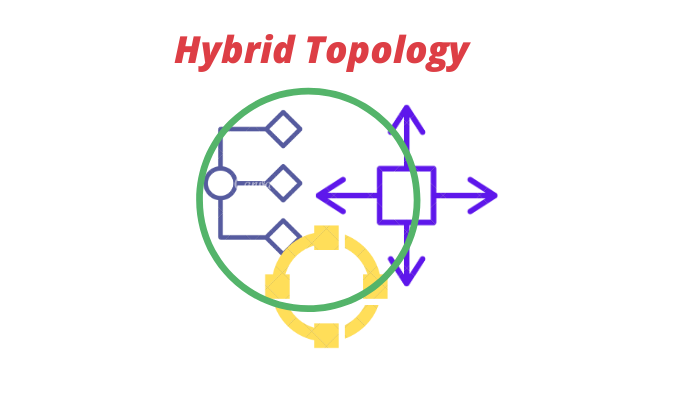 The mainly used backbone topology is the bus topology.  In this tutorial, we will discuss the details of the hybrid network topology.  Possibly will cover the network sub-network of each type.

What is a hybrid topology example in real life?

The hybrid topology comes into the picture where various independent segments connect to each other.  For example, you may have various departments in an office on each floor when there will need to connect all departments. A backbone will be created, and then each sub-network will have a link to the backbone.  This section will cover various examples of hybrid topology. 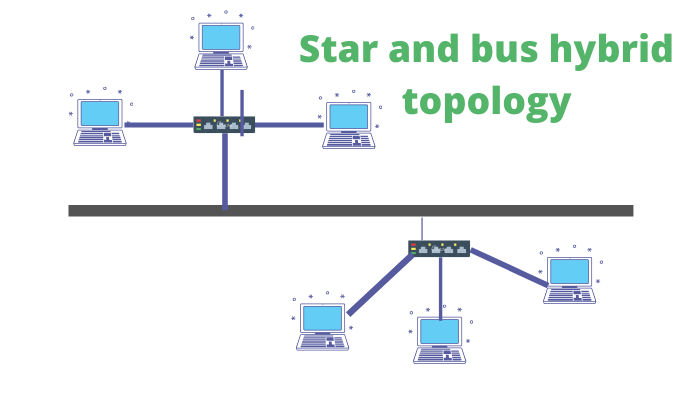 There are many advantages of the hybrid network topology tope. Here we are listing them.